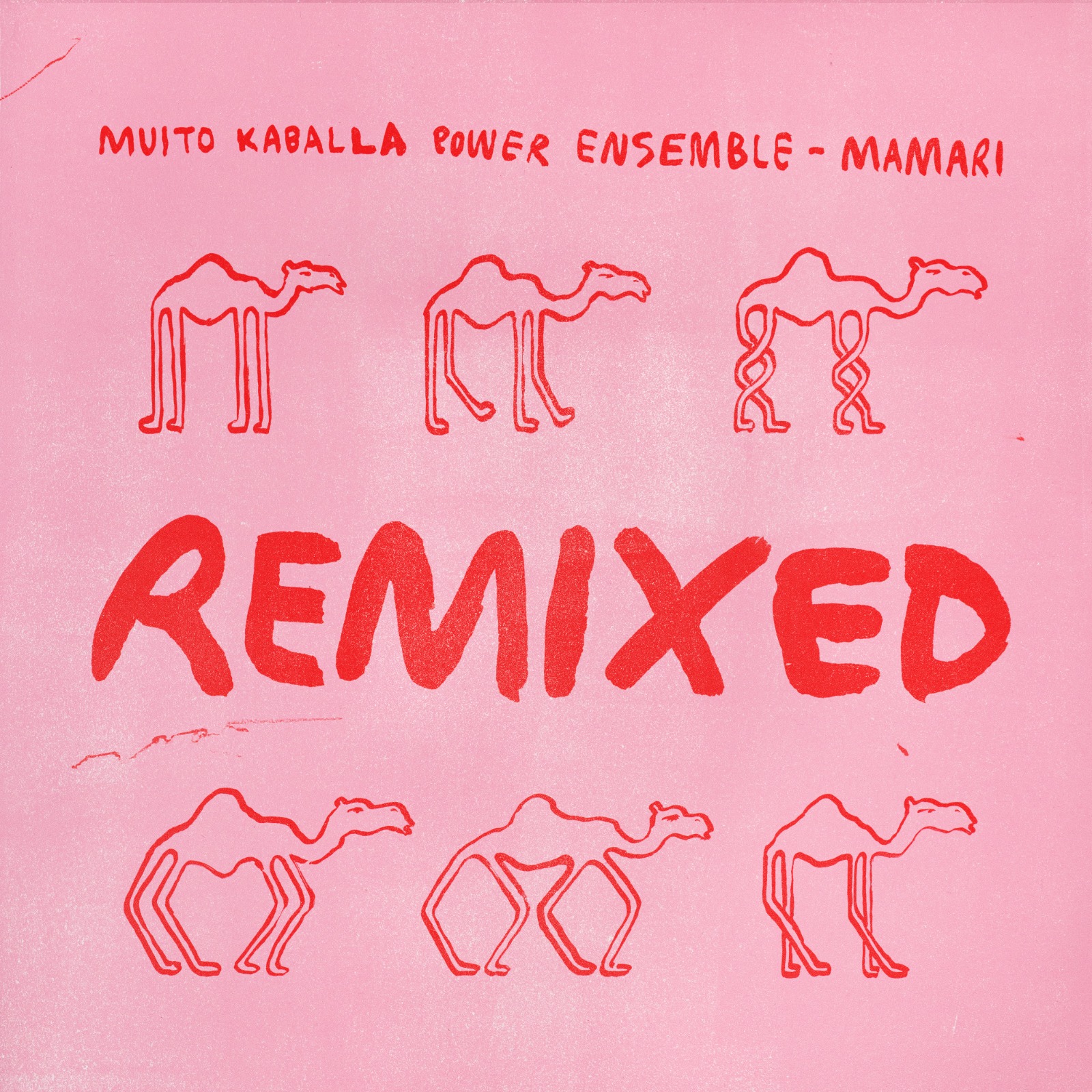 The remix compilation ‘Mamari Remixed’ is the little electronic sibling of the album ‘Mamari’ by Muito Kaballa Power Ensemble. 13 producers from Africa, Europe and Latin America give their own spin on the original songs by making them ready for the dancefloor. The earlier singles by Rafael Aragon and Lee Bass already paved the way for this wonderful journey. All producers combine 19 different nationalities and show their ability to make bass music that stays true to the organic sound. The remixes not only use the original instruments but also manage to convey the political messages from the Power Ensemble.

Jan Janzen (keys) and Niklas Mündemann (saxophone) are also DJs and enthusiasts of the underground clubbing scene. That is why they appreciate the electronic atmospheres and dance vibes that these remixes add to their songs. With ‘Mamari Remixed’ the two musicians want to create bridges between the worlds of “live music” and “club music”. Although the techno scene in Cologne is big, they purposely want to break out of it. With the support of Seb Bassleer aka SebCat and label boss of Rebel Up, this was easier than they had expected as many of the artists were already part of the extended global Rebel Up family. Muito Kaballa can not wait to invite the producers to their hometown for a sweaty release party with a real crowd.

Due to delivery delays at the record plant, the vinyl is expected early March